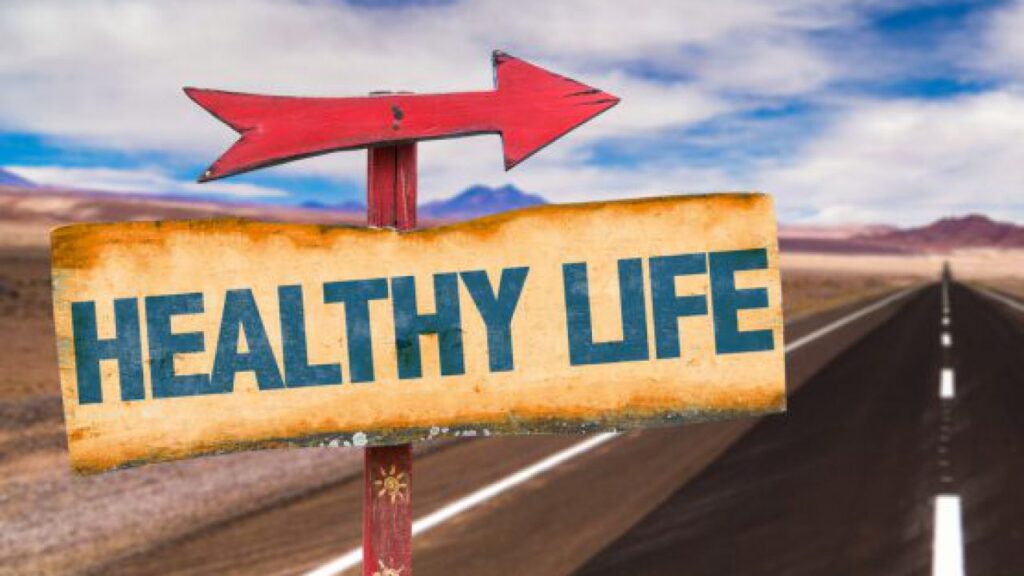 During the winter season, it is common to catch colds. Colds affect all people, but probably cause the greatest irritation in people who have an interest in exercise. This is due, among other things, to the fact that it is not recommended to exercise with cold symptoms. Depending on the bacteria or virus causing the cold, a cold usually lasts for 5-14 days. If you also count the time to get back to the same training form as before the cold, we are instead talking about weeks.

So that you don’t have to take annoying breaks from your training or miss competitions that you have signed up for, we give tips in the article on how you can reduce the risk of catching a cold. As usual, the information in the article comes from scientific studies.

The flu season lasts from week 40 to week 20 with a peak with the highest number of cases around week 7. During this period, there is also the greatest risk of catching a common cold.

Food supplements in the form of Probiotics, Vitamin C, and Vitamin D, and how you plan your harder training sessions can reduce the risk of catching a cold.

Zinc and Vitamin C have proven to reduce the illness’s duration if you unexpectedly catch a cold.

During which period of the year is the greatest risk of catching a cold?

There are no official statistics on colds but what we can check instead are statistics regarding the influenza virus. Since 2015, influenza has been subject to notification according to the Infection Protection Act, and as a result, there are plenty of statistics regarding influenza. Influenza is caused by a virus and causes similar symptoms to a common cold, but often the symptoms are stronger and more prolonged. The flu season lasts from week 40 to week 20, usually with a peak of the highest number of cases around week 7. It is reasonable to assume that the risk of catching a cold is highest during this period. Unfortunately, this period coincides with, for example, the Vasaloppet’s winter week, which is arranged annually during week 8 or week 9. It is therefore a challenge to stay healthy for the Vasaloppet and its seeding race!

According to scientific studies, there are some things you can do to reduce the risk of catching a cold. There are very few measures that have a statistically significant effect, of the ones we include here, “hand hygiene and hygiene items”, “sleep” and “zinc” have the most evidence behind them. Other measures that we mention can have a positive effect on preventing colds.

In a meta-analysis from 2011, the authors concluded that “physical measures” such as washing hands, sanitizing hands, using disinfectants, and wearing masks and gloves reduced the risk of catching a cold. In the meta-analysis, the authors reviewed 67 studies in the field where the majority of studies indicated that these measures had a large effect.

Based on the study results, it can be concluded that people who exercise should reasonably prioritize good sleep to stay healthy. Of course, good sleep habits also have many other benefits, such as improved recovery after training, which means that you as an athlete should strive to establish a functioning sleep routine.

In several studies conducted on children, it has been concluded that 10 to 15 mg of zinc per day reduces the risk of catching a cold. The children who received dietary supplements in the form of zinc had fewer days of absence from preschool. In one of the studies, it was also seen that 33% of the children who received nutritional supplements in the form of zinc did not catch a cold during the study period, in comparison to the control group where only 14% stayed healthy. Although the studies were conducted on children, the authors argue that the study results should apply to adults.

Dietary supplements in the form of zinc have also been shown to have a positive effect and the intensity of colds. If zinc is taken within 24 hours of the first symptoms, the length of the cold can be reduced by up to 40%. This can be useful for those who want to get started with training more quickly after a cold. According to the studies, a dose of over 75mg per day is required during the cold to have the desired effect.